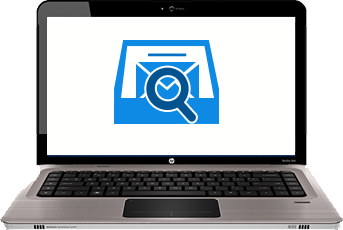 The selected database file by Microsoft Access Database Viewer is automatically gets scanned and loaded in the software to provide its preview. This MDB Viewer tool can open & give preview the database of any size as there is no limitation on file size.

Access database file viewer has an advanced technique which provides the preview of access corrupted database MDB or Accdb file also. There is no issue if the selected file to open and read is healthy or corrupted less or high).

The database file MDB or ACCDB can be easily opened and viewed without need the installation of Microsoft Access. This accdb viewer is a standalone tool so that there is no requirement of any external applications to open & read the access database file.

This software allows to open and view access database MDB & ACCDB files. It supports for all versions of Microsoft Access 2016 / 2013 / 2010 / 2007 / 2003 as MDB file belongs to the older versions and for the new versions accdb is supported.

The Interface of software is very simple so that it can be easily handled by its users. Every functions is very well defined in such a way that even a non technical user can also run the software smoothly.

Preview the Complete Video of Product to know the functionality 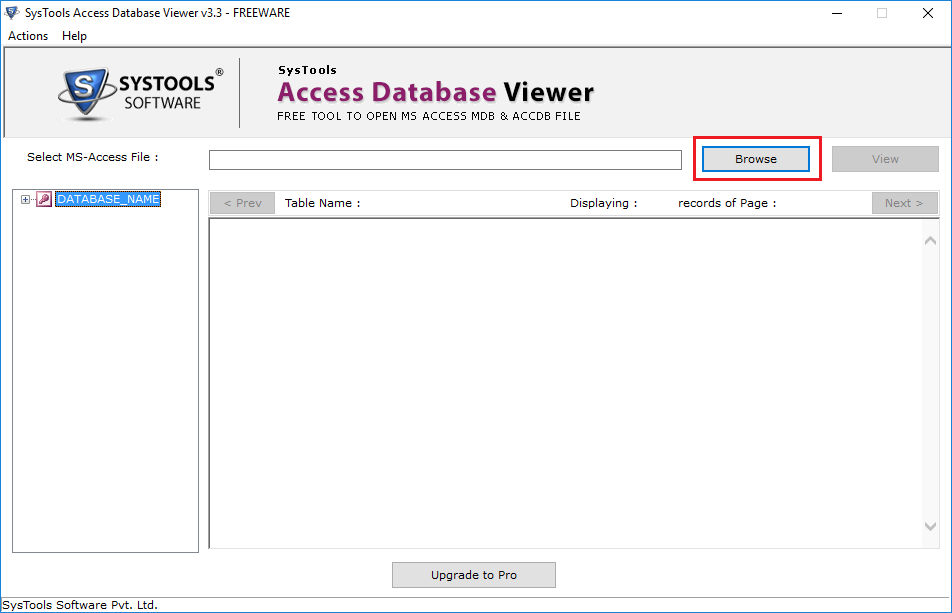 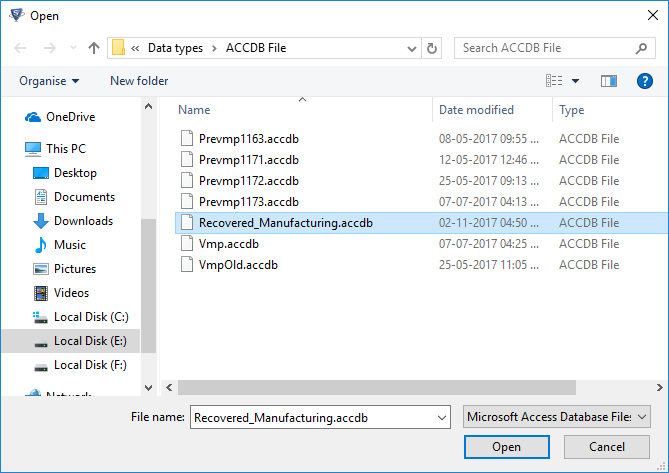 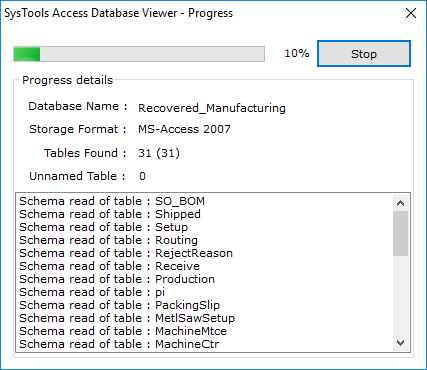 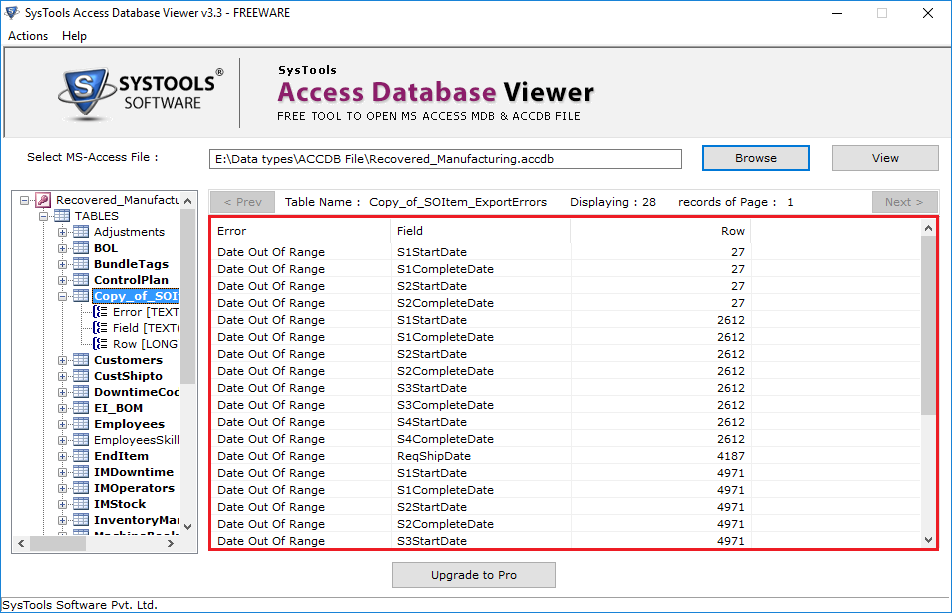 "I had few database files which is in .mdb format which was created from Microsoft Access 2000. Now I am using Access 2013 but wanted to open the earlier created mdb file but failed. I found Microsoft Access MDB viewer which make me to view the contents of that MDB file."

"While I was working in my database, some viruses attacked my database and all the existed files got corrupted which makes it inaccessible in application. To open & read the contents of all files in database, I used Access database viewer which satisfactorily shows all data. I would like to thanks to its development team."

MS Access is a database management system which stores data in its own format based on the access jet database engine. There are many associated file formats of MS Access such as accdb, accde, accdt, accdr, mdb and much more. Two file formats associated to storing database is :- .mdb & .accdb

What is the need of Access Database Viewer Tool?